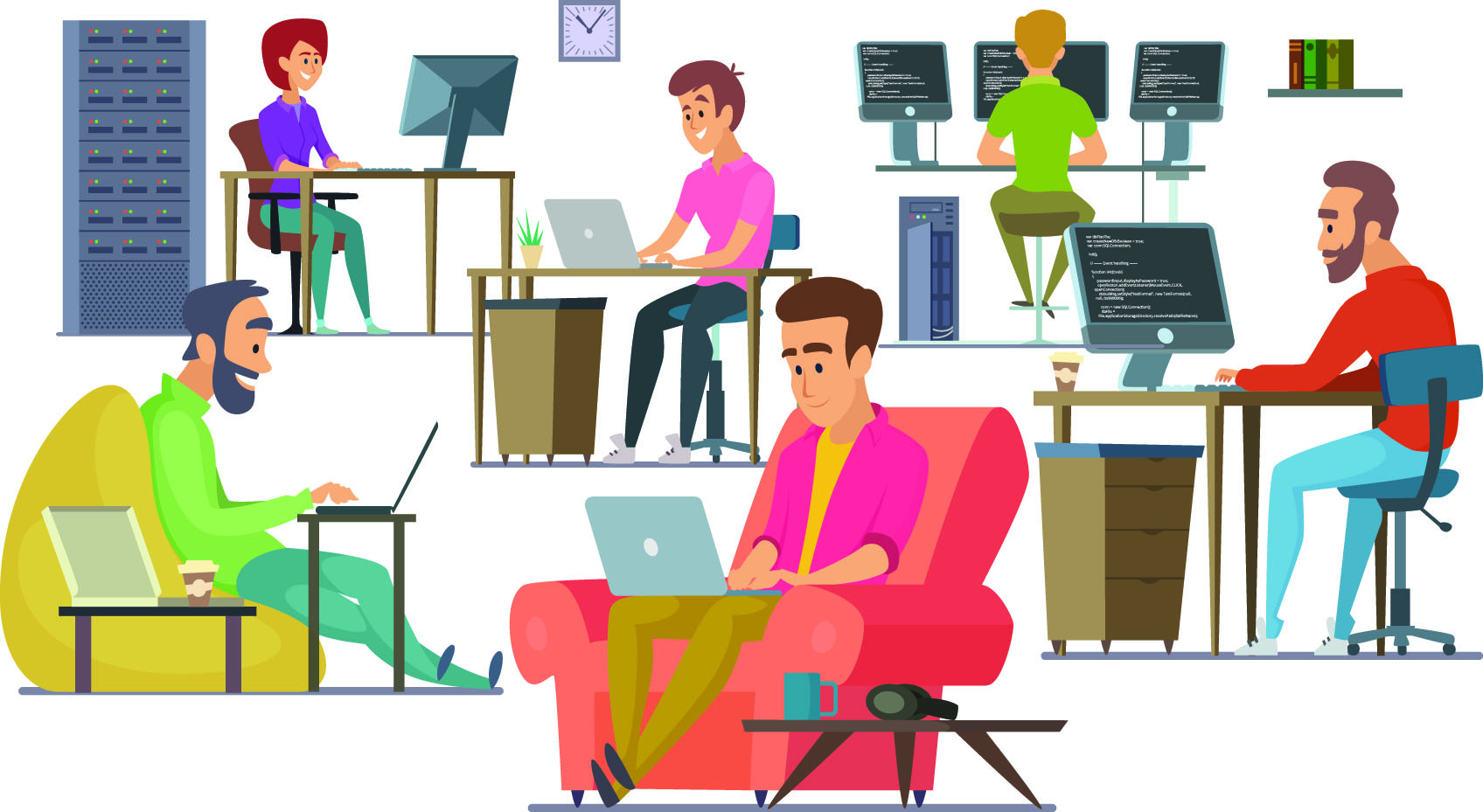 The event began with a ‘problem clinic’ where some developers raised their issues and challenges, with others suggesting solutions. We then heard about the exciting things to come for Embarcadero from Product Manager and Delphi expert, Marco Cantu; as well as some demos and discussions about features such as FireMonkey.

At Grey Matter, we look forward to supporting the group more in the future and helping the Delphi developers to network, share issues and learn more techniques and new technologies.

One of the issues or discussion points that came up a few times was the need for more Delphi developers. Some of the attendees are looking to expand their teams but are struggling to find new developers who can programme in Delphi.

It seems schools and universities are teaching other languages, such as C# and .NET. This means some of the Delphi developers are considering migrating to other languages.

But Delphi is still a great language to use, it enables developers to quickly develop modern cross-platform native applications. Many of the attendees have been developing in Delphi for a long time, it is a legacy language that is still loved by many. Integrated app-store packaging makes it easy for developers to reach Windows 10, Android, macOS and iOS users. Delphi can also connect to databases, cloud and IoT.

One of the ways Embarcadero is working on improving the lack of new Delphi developers in the community is through the release of their Community Edition of Delphi (and C++Builder), where anyone can use the software free of charge (with Professional edition capabilities), so long as they do not earn over $5,000 annually or have teams with over five developers. This comes as a one-year term licence.

This is ideal for freelance developers, startups, academics, students and non-profits. Going forward, hopefully the legacy will live on through these, and amazing applications will be created.

Within Community Edition, users receive a full featured IDE for building iOS, Android, macOS and Windows apps from a single Delphi (or C++) codebase (with a limited, commercial use licence). There are powerful debugging tools, Bluetooth and IoT capabilities, a code editor, and built-in access to popular local databases with live data at design time, just to name a few of the useful features available.

If you’re looking to kick-start your Delphi development and want to try out the Community Edition, please contact our Embarcadero Licensing Team, call +44 (0) 1364 655123 or email embarcadero@greymatter.com. Grey Matter is the UK and Ireland Master Reseller.

Once your team moves up to over five developers or over $5,000 annual revenue, then you can move up to an unrestricted licence, choosing from the Professional, Enterprise or Architect Edition.