Solutions for your digital business.

VMware offers a breadth of digital solutions that powers apps, services, and experiences that enable organisations to deliver the best customer service and empower employees.

VMware Horizon is a modern platform for the secure delivery of virtual desktops and apps across the hybrid cloud. By leveraging unique integration with trusted VMware technology, Horizon helps IT efficiently deploy and scale virtual desktops and apps from a single control plane with rapid provisioning, automation, and simplified management to extend the best digital workspace experience to end-users.

Manage complex, modern apps as easily as traditional apps and VMs on modern vSphere infrastructure that supports container-based application development. Rearchitected with native Kubernetes, you can now modernise the 70+ million workloads running on vSphere. And now, you can run modern, containerised applications alongside existing enterprise applications on existing infrastructure with vSphere with Tanzu.

vSphere+ connects all vCenter instances to VMware Cloud for centralised management—with no impact on their workloads—so customers can visualise their usage of vSphere anywhere in the VMware Cloud portal. vSphere+ is a replacement for vSphere Enterprise+. vSAN+ modernises consumption for on-premises HCI deployments, creating a low-maintenance, centrally managed workload platform that provides organisations with an easy way to procure and operate vSAN via a subscription model.

Like vSphere+, vSAN+ addresses customer needs for a simple, flexible consumption model, reduced operational burdens, and centralised views and control of their entire VMware HCI estate, including their security posture.

Secure your infrastructure across any app, any cloud and any device with VMware cyber security solutions.

Carbon Black represents the evolution of VMware’s intrinsic security strategy, where security features are built into the infrastructure and across workloads, clients and applications. Together, built on its existing partnership, VMware and Carbon Black provide customers advanced threat detection and in-depth application behaviour insight to stop sophisticated attacks and accelerate responses.

Accelerate business transformation in the cloud with VMware products for cloud management, available both on-premises and as a service. Consistently operate your apps and analyse cloud cost, usage, security, and governance for management across multiple clouds.

Solutions for Your Digital Business

Build new cloud-native apps, modernise existing apps, and operate infrastructure that serves them all across any cloud. 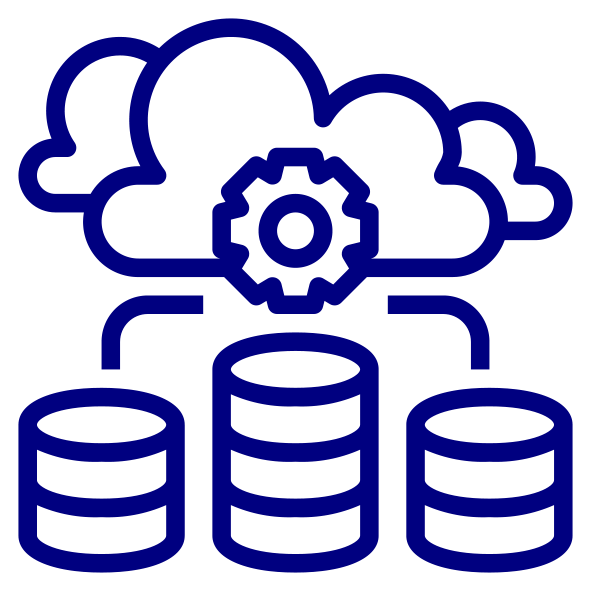 Take advantage of the innovation and freedom of every cloud with the simplicity of one. Leverage your infrastructure across any app, any cloud and any device for intrinsic security at every layer.

Deliver any application, on any cloud, anywhere—from the core and the RAN to the edge and cloud.

Contact us to discuss VMware products and licensing in more detail to find out which solutions will best suit your business and technical requirements.

Complete the form and a member of our team will be in touch.

Continued security of the infrastructure and data were our primary priorities when incepting the project and Grey Matter were able to guide us on what was required and help us build the solution in secure manner from the start.

Grey Matter, in approaching the project in this manner and changing how Glantus IT infrastructure operates, left Glantus in a fantastic position to deal with the disruption of COVID 19. The Transition to remote working was orderly and calm as the new Infrastructure built within M365 allowed us to do so swiftly and securely.

The feedback I’ve had from our technical team that attended the workshop has been extremely positive! We’re already looking into implementing some changes to the infrastructure on your recommendations. This has been a complete game changer for us, thanks again.

Elijah played an essential role in re-establishing commercial trust between me and a customer with whom I have a long relationship as a service provider and member of the IT department. This provided a key breakthrough on partner access and billing after a few months of misunderstanding with regard to the customer’s Azure Services environment for whom Computers Help Ltd, along with Grey Matter, who is the Microsoft Partner / Reseller.

Grey Matter was fantastic to work with and we are excited about other projects in the pipeline. The team is knowledgeable and quick to respond to questions, they have really made this project as seamless as possible.

The services included in vSphere+

In our previous FAQ, we shared that vSphere+ is now available and some of the key points about the release.

We now dig deeper and in this post take a look at the services included in the new vSphere+.

Newsletters & events sign-up: add your work email here to stay in the loop.