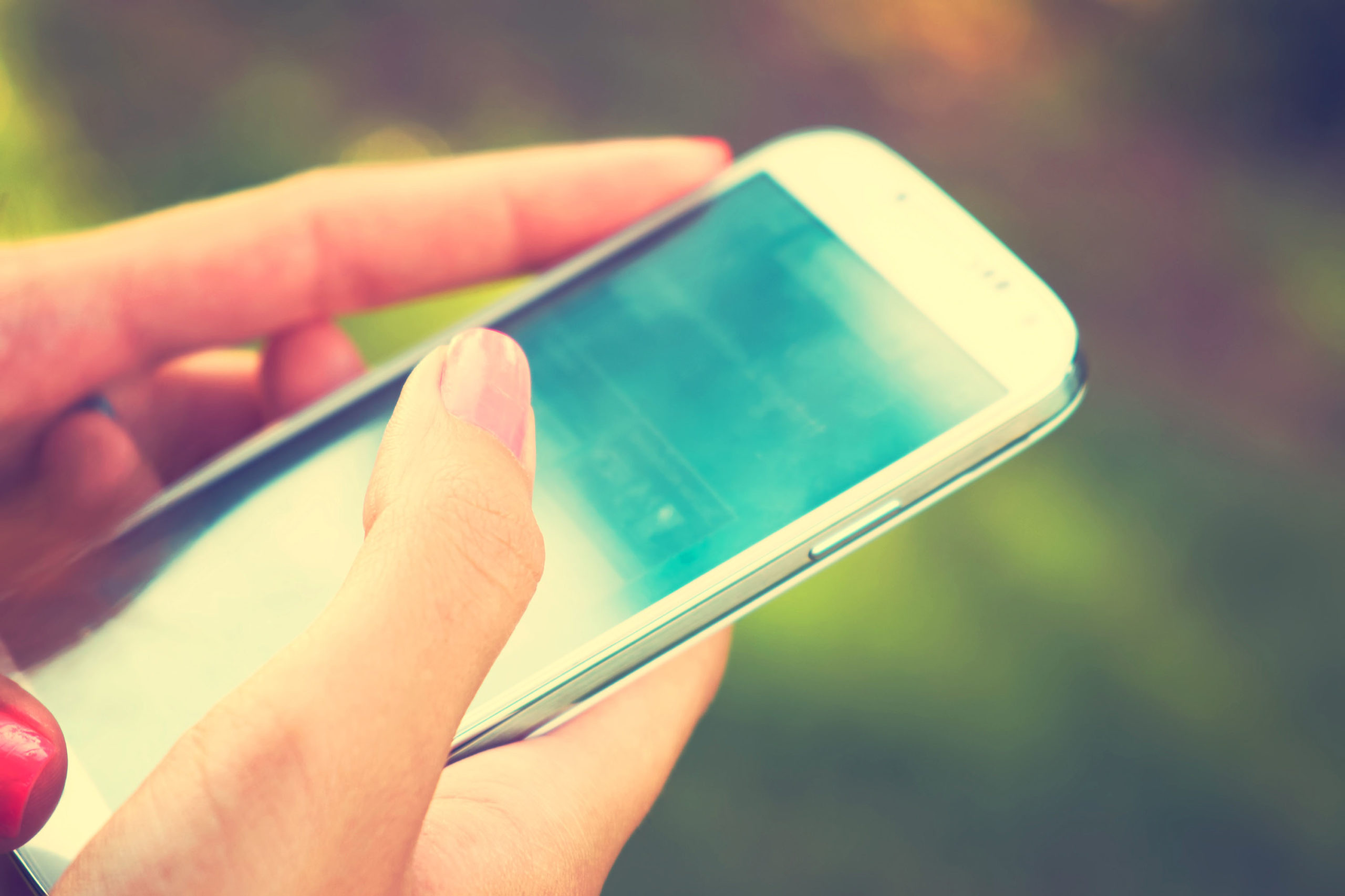 Recently (1 August 2018) Google Play announced that if you create new Android apps they will have to target at least Android 8.0 (Android level 26), and from 1 November 2018 updates of all existing apps will to need to target Android 8.0.

In light of this requirement, Embarcadero Technologies has announced that they plan to deliver support for Android API level 26 in their next major release of RAD Studio, 10.3. In the meantime, they suggest that their customers on Update Subscription join the upcoming 10.3 Beta. They also recommend that you take a look at Embarcadero MVP Dave Nottage's blog post on how to target Android API level 26 with Delphi, C++Builder and RAD Studio 10.2.3 Tokyo (read it here).

If you want to find out more about the Embarcadero developer tools and update subscription, please contact our Embarcadero licensing team on +44 (0) 1364 655123 or email embarcadero@greymatter.com.