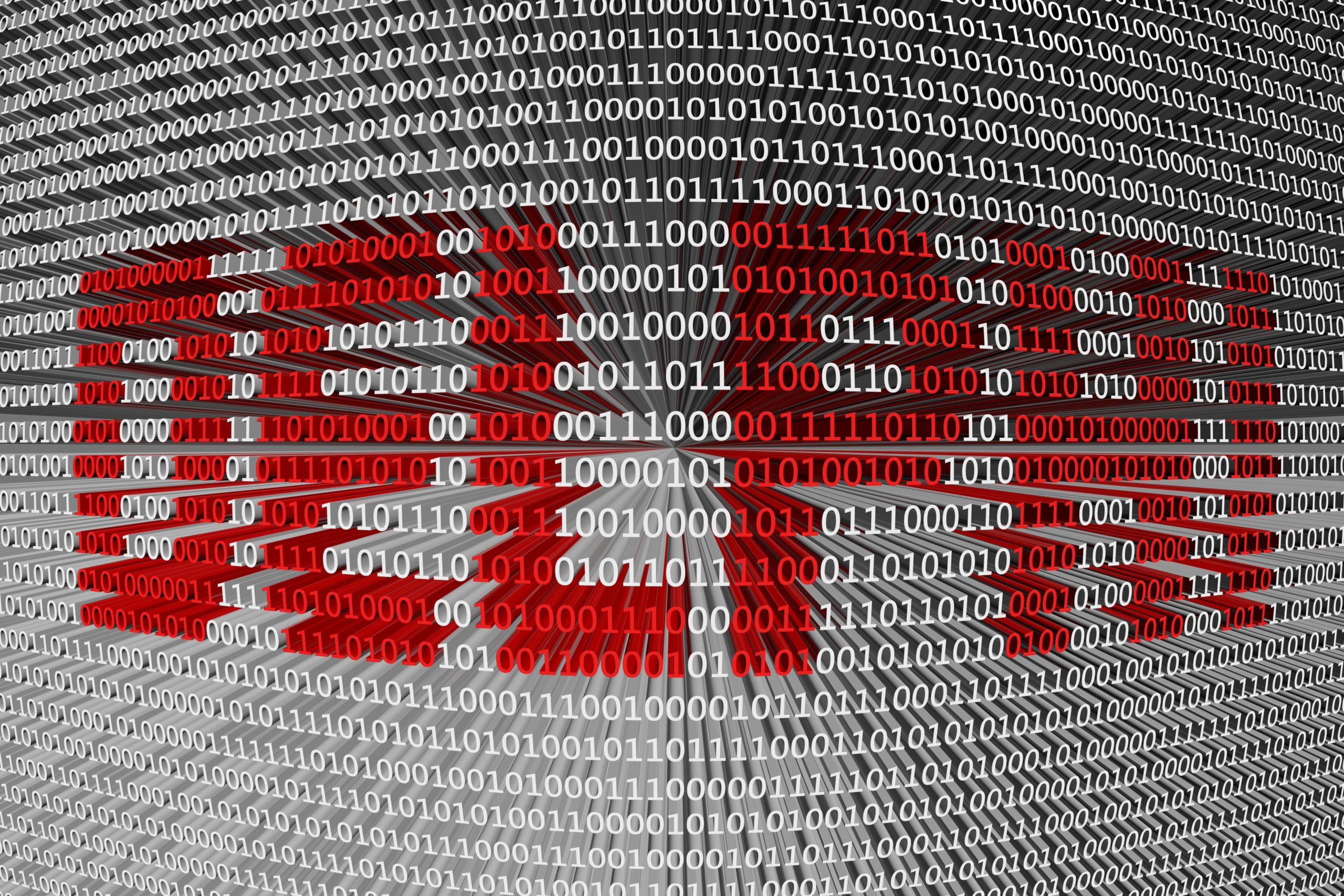 There are many mission-critical applications that have been created using Delphi – powering military and police departments, hospitals, banks and more. However, though sometimes not very visually appealing, many of these Delphi applications work reliably and are fast. This is evident as many Delphi developers are reluctant to upgrade to the latest version of Delphi because they are happy with the robust solution they have.

In this article we will run through the reasons why developers should still consider using Delphi for creating cross-platform application, and also why legacy Delphi applications should still update to the latest version.

In one of Embarcadero’s blog posts, Atanas Popov, writes of how there have been many horror stories of developers spending lots of time and money trying to rewrite a Delphi application to other languages, without any success. This has probably put existing Delphi developers off, particularly those that don’t have the resource or cash to fund such a migration. But is a migration even needed?

Despite what some may say, Delphi is here to stay. Why?….

It is worth bearing in mind that Embarcadero has been working hard on improving their IDE, RAD Studio. It’s modern, has great visual frameworks – particularly for Windows – and their partner network is growing. If government and healthcare organisations are still using Delphi for their critical applications, then it is worth considering. However, there are still areas where Embarcadero do need to improve, web being one of them.

Delphi developers are a growing community working on interesting projects. Just take a look at these case studies, check out the Delphi developer Facebook groups, or the various events that are held annually (the next UK event is in November, find out more here).

There is no denying that there are fewer Delphi developers compared to some of the other popular languages out there. As Atanas discussed in his article, some companies have a small team of Delphi developers, but it is hard to scale – it’s much easier to find multiple C++ developers than the same amount of Delphi. But with the above-mentioned new initiatives, this might change.

I have recently been in talks with computer science students at a local university, their course teaches open source languages, C languages and JavaScript. So this might also be a barrier – it depends who is teaching the newcomers, if the lecturers or board creating the curriculum don’t know Delphi, they’re less likely to teach it. We’re working with the university and Embarcadero to hopefully try and change this, and luckily the students are eager to learn multiple programming languages which helps. But it suggests that maybe some Delphi developers should start running even a few classes at universities and colleges to get the enthusiasm for Delphi started early. Apprenticeships might be useful too.

Another solution that Atanas suggests, is to hire well-rounded developers and teach them Delphi through a mixture of Embarcadero’s resources above and in-house training. Atanas references a customer who advises that upgrading code is time-consuming but not that difficult, and stresses that it is best to not fall more than a version or two behind to keep the projects well maintained and reduce the technical shortfall.

Delphi is very fast for most common use cases. It is on par with the C and Java languages. However, Java and .NET are usually the languages that people turn to for rewrites, but the architecture and cost implications of the current cloud craze may impact these.

VCL often performs better than .NET on Windows with applications that need lots of processing resources. However, web projects tend to be via JavaScript front-ends rather than .NET these days. Atanas notes how this means that Delphi as the Server core is still important. Furthermore, Delphi core and Windows clients are still very relevant, and can/should be upgraded.

Another alternative to bear in mind is the low-code solution which, similarly to Delphi, is popular for its productivity. But there are still many more Delphi developers compared, plus Delphi combines productivity AND performance.

So if you already have legacy Delphi, how can you modernise your applications?

For one thing, make sure you are using the latest version, and utilise Update Subscription so that you always get the latest updates, improvements and support.

In addition, take a look at these Delphi modernisation tips from one of my previous blog entries, based on some of Embarcadero’s suggestions.

Want to try out Delphi?

Grey Matter is proud to be an Embarcadero Master Reseller; we can help you with any licensing queries you have, provide free trials and can offer great pricing; if you have any queries about Embarcadero, please call us on +44 (0) 1364 655123 or email embarcadero@greymatter.com. You can also head to our bespoke Embarcadero web shop to purchase licences too.